Lehmann - Peterson has maintained a proud legacy of automotive excellence and innovation that spans over five decades. Since 1962 Lehmann-Peterson has developed professional limousines that have been trusted by over 14,000 satisfied customers around the globe. 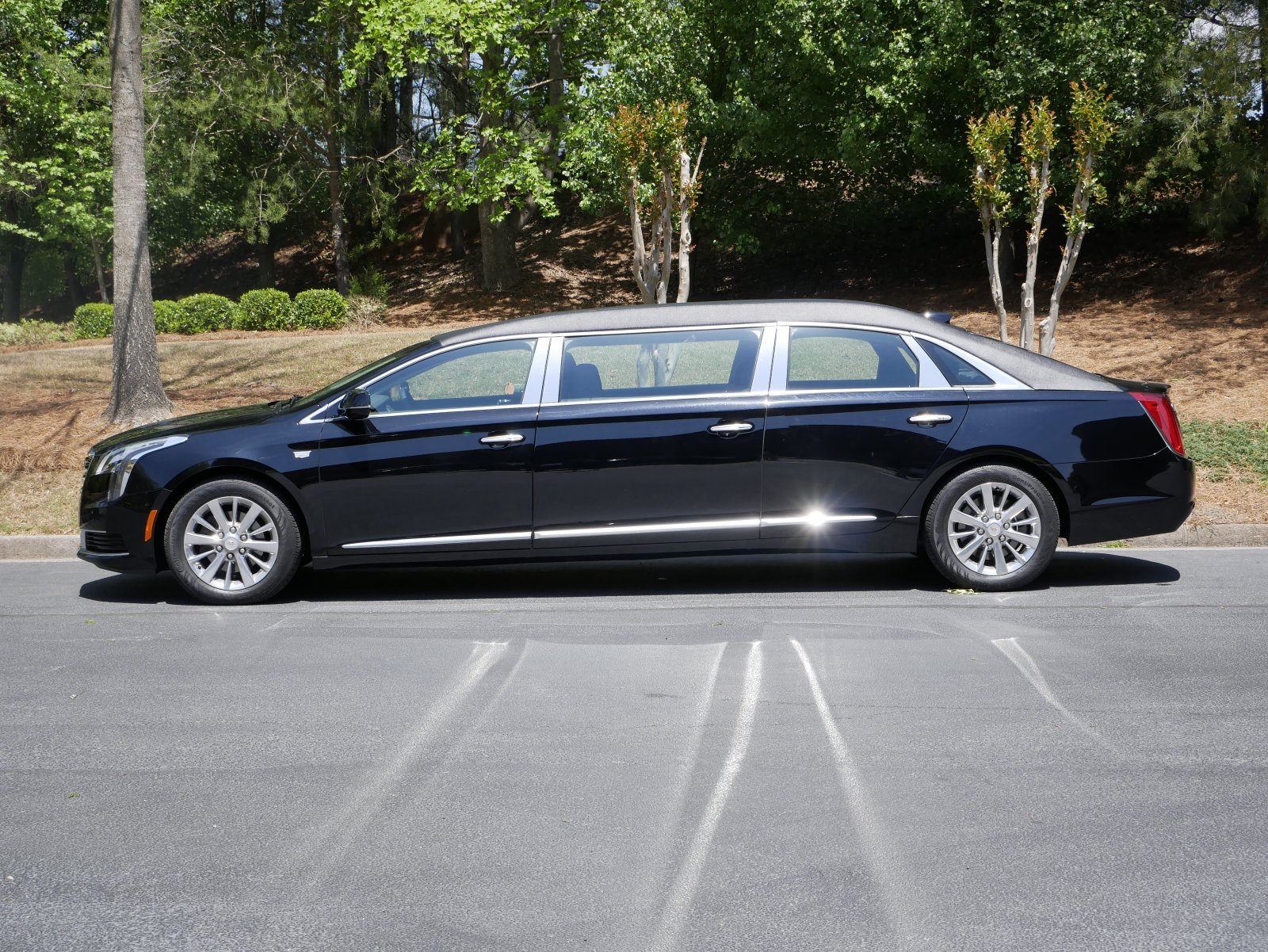 The History of LP

The key to Lehmann-Peterson’s early success was the manufacturer’s endorsement and partnership in durability testing and warranty support.  Additionally, Lehmann-Peterson conversions retained a better warranty record than the base vehicles on which they were built. The first conversion, a modest 36-inch stretch, sold 15 units in the first year of production.  By 1964 production had jumped to 85 units and in 1965, 130 units. Then in 1969 Earle F. Moloney purchased the assets of  Lehmann-Peterson.  During his manufacturing career, Earle F. Moloney has built and delivered more than 14,000 units to satisfied customers around the globe. Some of these customers include notable persons such as; Robert F. Kennedy, Elvis Presley, Sophia Loren, Aristotle Onassis, Pope Paul VI, President Nixon and Queen Elizabeth.  Additionally, Earle F. Moloney has built government fleet vehicles for six presidents including President Reagan.

Visit Lehmann-Peterson website for more details about their process, quality, and models.